Flying below the radar, given the recent upheaval within the Italian government, is the small but significant steps taken to improve Italy’s migration policies.

Late last year, the Italian Senate finally amended the so-called Immigration and Security Decree – signed by the far-right former interior minister Matteo Salvini in 2018 – that eroded protections for asylum seekers and unleashed serious legal repercussions for those who assist them.

That said, while some positive reforms have been introduced, it still falls far short of what is needed for a fair and humane migration policy.

Nevertheless, the new legislation could herald the beginning of a slow fightback against ‘Fortress Europe’ and can be a useful springboard from which to advocate for wider change across the bloc.

The first constructive step is the reintroduction of special protection permits for people with close family links and an established life in Italy, people with serious mental or physical health issues and those that do not qualify for asylum but would face risk degrading treatment if returned.

This will be a relief to the potentially hundreds of thousands of people thrown into irregular status after Salvini abolished the permits in 2018.

Elsewhere however adjustments are far too minor; the time required for citizenship application submissions has been reduced from from four years to three, which is still far too long.

Asylum seekers will once again have access to Italy’s reception and integration system run by municipalities and NGOs. It was previously limited to recognised refugees and unaccompanied children, leaving asylum seekers ‘warehoused’ in large interior ministry-run centres.

Widening integration programmes is crucial for all migrants and refugees across Europe and it is a welcome development that the soon-to-be introduced protection permits can be converted to longer-term work visas.

Under Salvini’s reign, NGOs rescuing migrants adrift in the Mediterranean were routinely harassed by the authorities, prevented from disembarking and threatened with fines of up to €1m.

While this may sound reasonable, one of the countries that Italy and other EU members deem to be a competent maritime rescue coordination centre is Libya – a country where migrants are routinely enslaved and abused.

In the first mission of 2021, OpenArms SeaRescue noted that 160 people were taken back by the Libyan coastguard.

On a hopeful note, Salvini is currently standing trial for kidnapping after two high-profile incidents where migrants were detained at sea for weeks as a result of his closure of the ports to NGOs.

Message for Malta and Greece

If the courts find against him, this could send a powerful message to other EU member states such as Malta and Greece who have similarly impeded the work of search and rescue organisations.

Aspects of the new decree are promising, though much is simply rolling back egregiously punitive measures undertaken by a particularly reactionary interior minister.

In the meantime, refugee and migrant advocates should highlight the improvements and push for them to go further.

The finer details of the EU Migration and Asylum Pact of September 2020 are still being debated but it still indicates that the European Commission is kowtowing to hostile member states like Hungary and Poland by continuing to emphasise border security over dignity and human rights.

An approach to migration that has always characterised Europe and its member states, and which burdens people: what is happening in Bosnia is a catastrophic example.

The discourse around migration is too often presented as a ‘crisis’ that needs urgent solutions, rather than a phenomenon that can be sensibly and humanely managed.

The Covid-19 pandemic will only worsen the economic and security situation in some of the world’s most fragile states and prompt further displacement, making it all more vital that receiving countries like Italy develop a widespread reception system involving local communities that emphasises inclusion and self-determination. 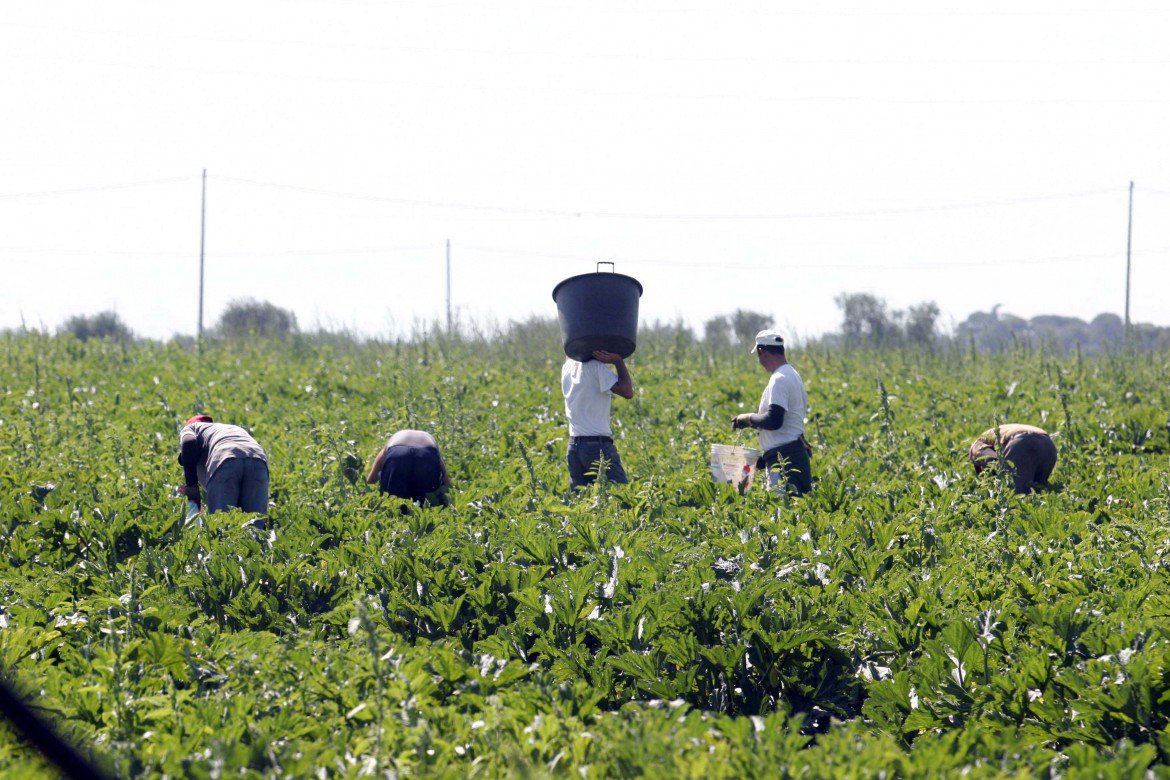